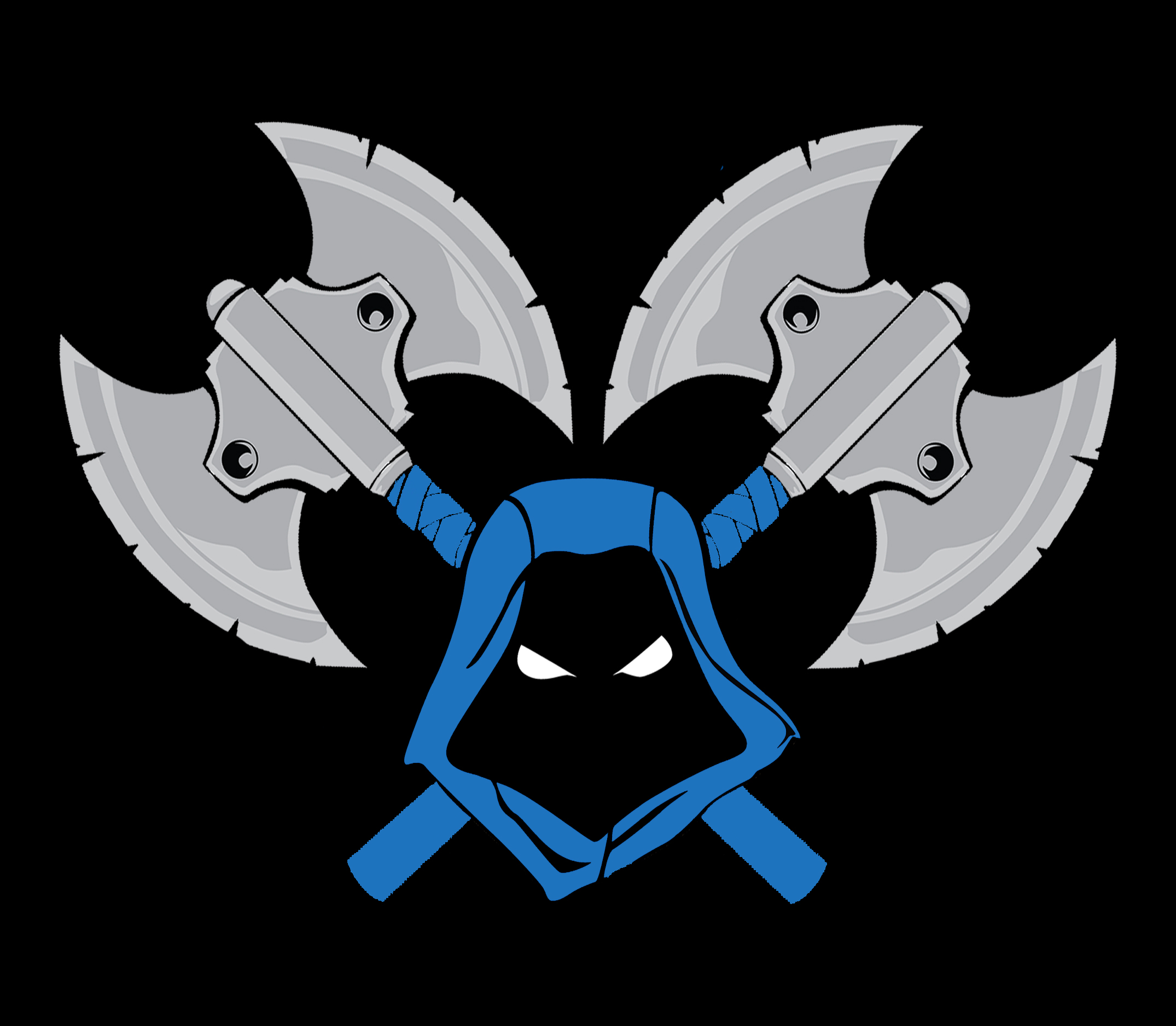 The Henchmen Motorcycle Club began in 1997, by founder Kurt. He had brief memberships in a few existing clubs, but never seemed to find what he was looking for in them. He moved on from the scene, but never lost the hunger for the comradery and brotherhood of an MC. He decided to look into starting his own club, one that stood for what he believed was most important... family, and honor.

While laying the groundwork for his new club, Kurt settled on the name 'Henchmen'. He knew it would be easily remembered and stands out, he also knew the name would represent a certain authority, strength, and respect. Historically, Henchmen were always the faceless soldiers that handled their responsibility without prejudice or hesitation. There have been other motorcycle club's in the past with different variations of the Henchmen name, but they had either fallen apart or patched over to other clubs. Today's HMC has absolutely no connection or influence from those clubs of the past, and is the only club that has nationally and globally trademarked the name 'Henchmen'.

One of Kurt's other passions at the time was weight lifting, and he spent a lot of time at the gym. While designing the famous HMC logo, he decided that the Henchmen would be muscular and intimidating he would be squared up and ready for action with his feared battle ax. He would symbolize the strength and power of the HMC, and their always ready, Anytime-Anywhere Attitude. The black and blue colors were chosen because they happened to be Kurt’s favorite colors. He believed they'd not only look good together on the patch, but would open up other possibilities and names, such as 'The Black and Blue Crew.'

The Henchmen Motorcycle Club officially began on October 24, 1997, in Livermore California. Kurt was soon joined by Roy, Dave, and Frank as the club founders. In the first couple months of the club, membership was basically open to those who fit well on the team. Besides the four founders, the club began with over 20 charter members, including 3Day Ray and Animal, who are still active members today.

The club began as, and continues to be a 'family first' club. In the early days, they wore 2 piece patches and most of the member’s wives wore associate patches on the front of their vests. The women had no vote, but we're allowed to sit in on the meetings and participate in discussions. As the club grew, the rules were changed and the women couldn't hold patches or join the meetings anymore, but the roles they played in the club's beginning will never be forgotten.

The Henchmen MC has always played a role in their community. Since the beginning they've donated time and raised funds for outreach programs, retirement homes, underprivileged children, wounded warriors, and many more causes. They take pride in their achievements, and all they've accomplished by staying true to their values and their brotherhood. They show patience, but stand strong. They believe in family, brotherhood, and honor, and are known to present a welcoming environment to outside friends, supporters, and respectful strangers.

In August of 2002, Livermore member Rotten Rick began a chapter of the HMC in Tracy California with a handful of new members. It wasn't long before there were chapters started in San Jose and Sacramento. As the club grew, they stepped up to a 3 piece patch with a California bottom rocker, and soon they had multiple chapters spread out throughout northern California. Today there are members of the HMC nationwide. There are many chapters, spread out among multiple states. They've even been in movies, and had multiple songs written about them. There have been many changes since Kurt’s first meeting in the back of Round Table Pizza in Livermore, but after over 20 years the club stays true to the core values and beliefs that have held them together and made them so successful.